Halloween gives women an opportunity to wear sexy outfits. Guys, though, often feel like they’re left out of the fun although, admittedly, checking out the women is pretty enjoyable.

This year, you can dress in a costume that will get you noticed. First off, let’s forget the obvious choices. No Donald Trump. No Brett Kavanaugh. Don’t even go near the political shit. Some people will love it, but you’ll ostracize a lot of women.

Remember that you want to get positive attention. Getting yelled at by a drunken sexy cat isn’t the kind of attention that you’re going for. 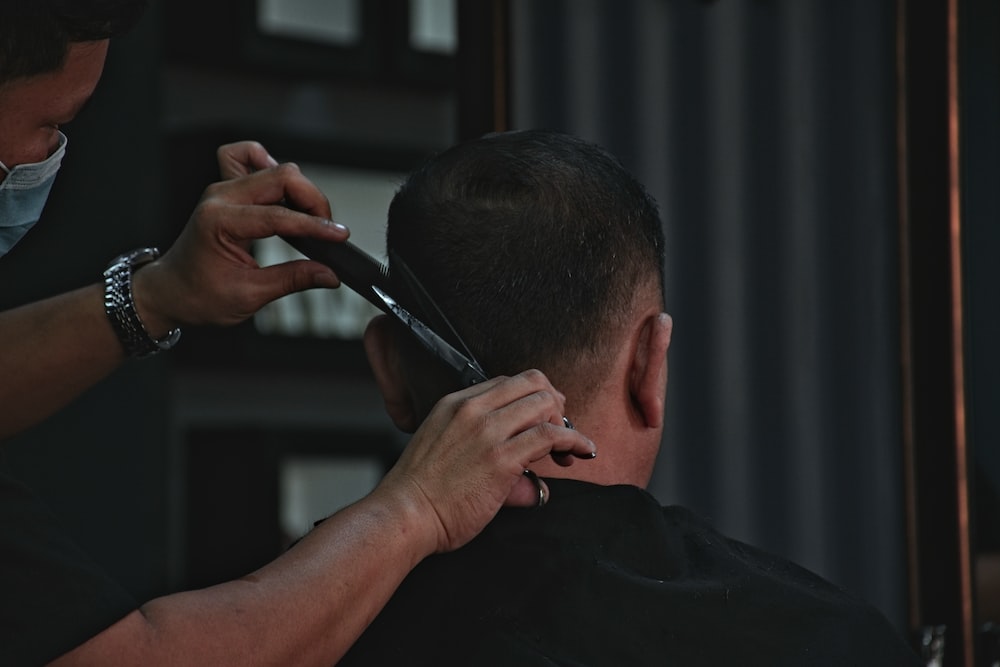 Obviously, a lot of men are going to dress up as Black Panther this year. Costume stores like Rubies Costume Company already sell Black Panther costumes, so it’s an easy choice to make.

How do you expect to get individual attention when you’re dressed like every other guy at the party? Take a different approach by dressing up as Everett K. Ross, who you might know as the token white character in “Black Panther.”

Ross works for the State Department and National Security Agency (NSA), so he needs to maintain a clean-cut look. You can dress up as him this year by throwing on your best suit and getting a signature haircut at BSG.

Chidi from ‘The Good Place’

“The Good Place” emerged as one of the most inventive network TV shows of 2016. Now in its third season, it still offers surprise after surprise. After watching a few episodes, you can’t help but notice that Chidi Anagnoye, the moral philosophy professor, looks pretty good for a nerd.

Even Kristen Bell’s character, Eleanor, points out that Chidi is surprisingly hot. Then again, Eleanor seems attracted to pretty much everyone.

The point remains that you need to prepare your body to dress as Chidi for Halloween. Get started now by exercising to shred fat. If you notice some problem areas that don’t respond to exercise, schedule a body laser treatment at BSG.

Now, put on a button-up shirt and a pair of thick-rimmed glasses. Damn, that’s one hot nerd! 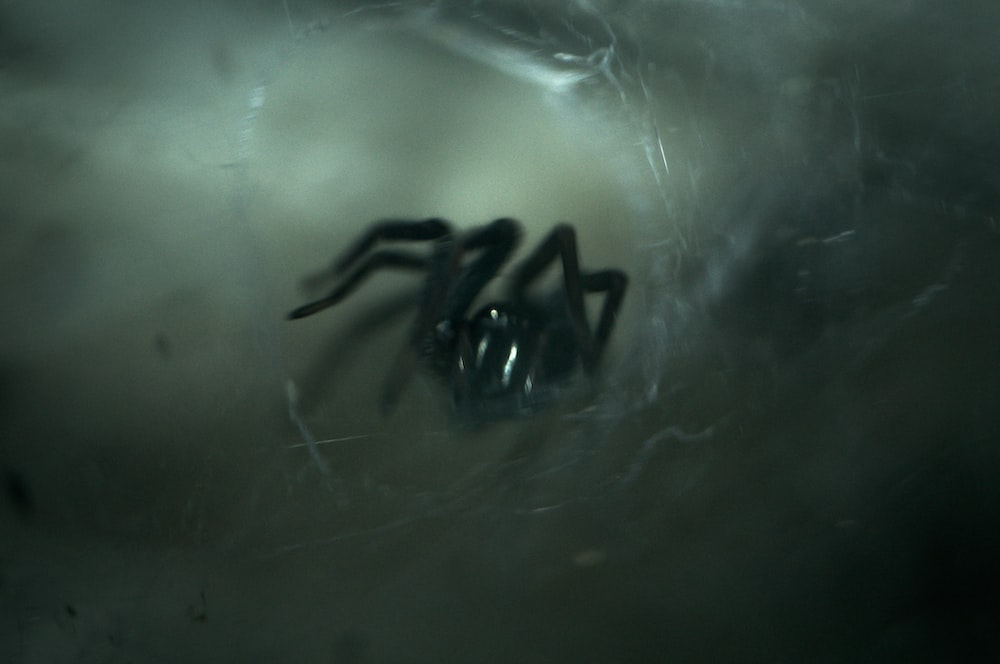 Want to dress as something frightening for Halloween? The Marvel character Venom gets his first title film in early October, so he’s (it’s?) a good choice.

You can already buy Venom costumes from most popular Halloween stores. Just make sure it has huge eyes and a mouthful of gnarly teeth.

You could also take a DIY approach to costume design like Adam Savage. You better get started soon, though, since Savage spends hours making his detailed costumes.

Since Venom is an alien species made of liquid, it doesn’t have any hair. You don’t have to suffer with the same condition, though, when you have so many ways to stop thinning hair. 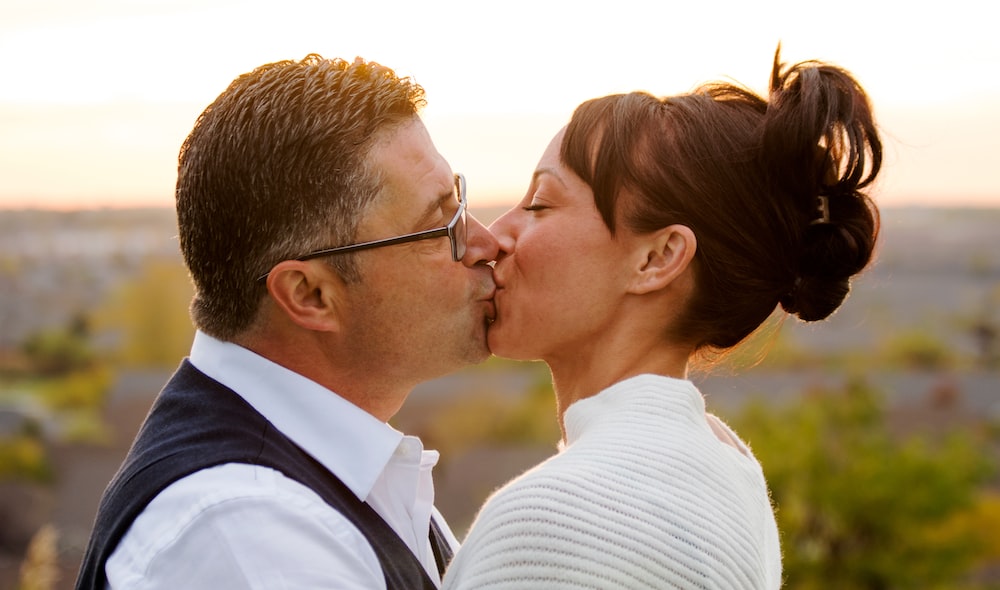 Want a costume for you and your partner? Take a romantic approach by dressing as a kissing booth. A cardboard kissing booth is easy and cheap to make. During the evening, though, you’ll have ample opportunities to kiss and snuggle your girlfriend or wife. By the end of the party, she’ll be ready to head back to your place for more intimate activities.

Since you know where the evening will head, prep your house or apartment to make it look like a grown man lives there. A dirty, childish pad could turn her off and ruin the night.

A Brief History of Cleanliness
How far have we come?

A History of Hairstyle Names
Where did it all start?