Pomade has played a special role in men’s hairstyles for centuries. Over the last century or so, using pomade has become essential for celebrities who want to maintain their hairstyles for hours, even when they’re spending time under hot stage lights and the public’s scrutiny.

If you want to try a new hairstyle that brings out your best features, you should learn how these four celebrities are using pomade. You may not start picking up women as easily as Justin Timberlake or Leo DiCaprio, but you’ll definitely turn more heads than you do now.

Justin Timberlake Using Pomade to Keep his Quiff in Shape 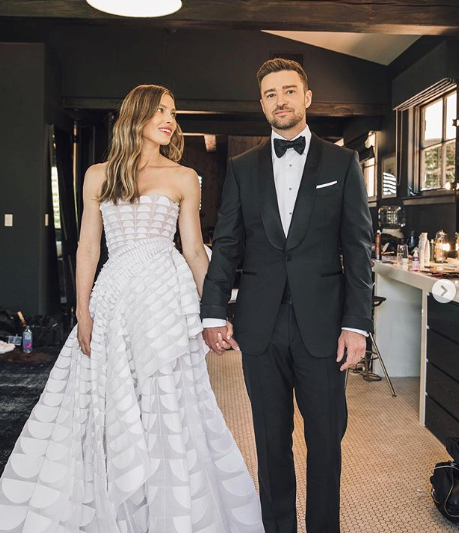 It feels so long ago, but Justin Timberlake got his start as a member of the boy band NSYNC. The group formed in 1995 and managed to keep its momentum going until 2002. During that time, Timberlake caught the acting bug and appeared in the movie Model Behavior. From there, his career just kept climbing.

Timberlake has changed his appearance several times over the last few decades. He sported a buzz cut during his 2003 Justified World Tour. He also kept his hair closely trimmed while promoted his hugely successful album FutureSex/LoveSounds.

As Justin has gotten older, he’s decided to grow his hair out a bit. At times, he even sports a gravity-defying quiff. The only way to get that look is with a good, water-based pomade that keeps its hold all day long.

Don’t think that you can keep up with Timberlake’s good looks and charm. You could aim a little lower by trying to imitate the style of renowned male model David Gandy. Or maybe just try to follow their lead and look as good as you can. It’s probably not a good idea to compare your looks to superstars and models.

Ryan Reynolds Gets his Tousled Look From Using Pomade 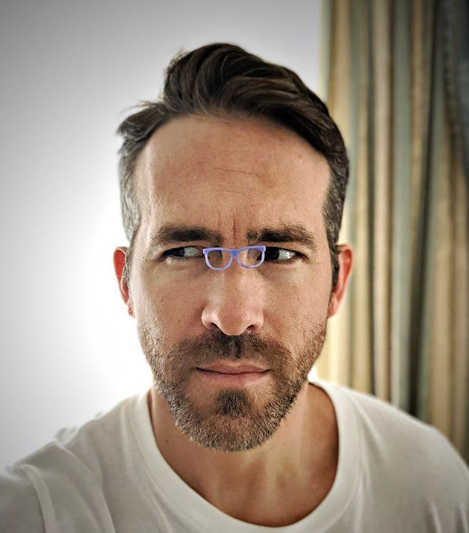 When Ryan Renolds isn’t wearing a superhero costume, you can usually find him with carefully tousled hair. It’s part of his overall style and personality. He’s a really handsome, but totally laid-back guy that you could have a few beers with.

Reynolds is also well-known for relationships with unbelievably pretty women like Alanis Morissette, whom he was engaged to, Scarlett Johansson, whom he married in 2008, and Blake Lively, whom he’s currently married to.

Ryan Reynolds doesn’t pull off blockbuster movies and marry some of the world’s hottest women without effort. If you pay attention to his tousled hair for a few minutes, you’ll notice that it doesn’t flop around much when he moves. That’s because he uses styling products that keep his hair in place.

You can get similar results by scheduling a Signature Haircut at BSG and using pomade in small amounts each morning. Will it get you a date with Scarlett Johansson? Maybe not, but your current hairstyle isn’t you there, either. You might as well take a chance.

John Mayer Uses Pomade to Add Body to His Hair 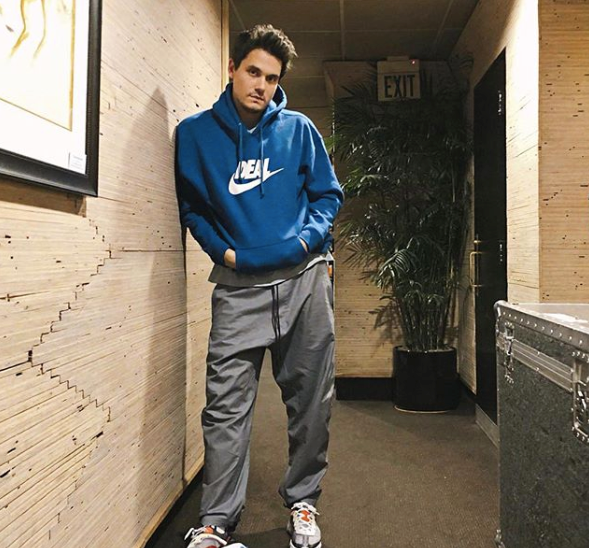 There’s no denying that John Mayer uses pomade to add body to his hair. Celebrity hairstylist Sally Hershberger has said that she used pomade with Mayer back in 2010.

Mayer has changed his hair several times during his career. When he was younger, he had long, semi-curly hair that practically reached his shoulders. It gave him that cute, college-guy-with-a-guitar look that drove women crazy.

As Mayer matured, so did his look. He lost some of the length and started pushing hair upward into a short quiff. The new style fits the look of a man who wants to look professional while playing sold out concerts and attending red carpet galas.

You can get a similar look with a combination of BSG’s HCO1 Texture Liniment and HCO1 Pomade. The products also contain a proprietary blend of ingredients that promote hair growth. Mayer doesn’t show any signs of hair loss. A lot of men in their early 40s, however, find that their hairlines start to recede. With the right hair care products, you can slow the process.

Leonardo DiCaprio Has Used Pomade for Many Hairstyles 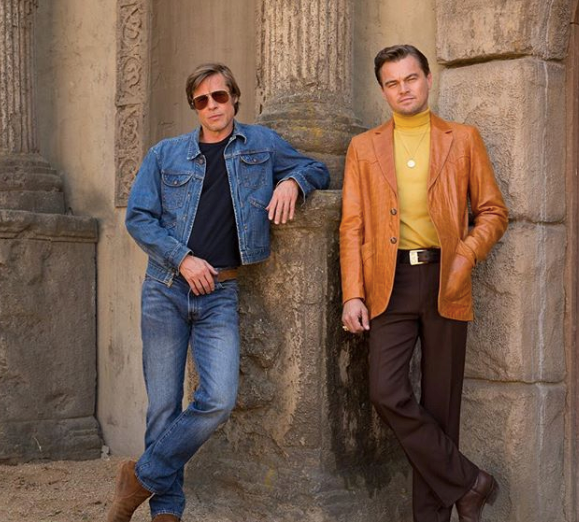 Leonardo DiCaprio is one of his generation’s greatest actors. He’s played a huge range of roles, including a mentally impaired teen in What’s Eating Gilbert Grape, a teenage junkie in The Basketball Diaries, and a badass undercover cop in The Departed.

DiCaprio has undeniable talent that has helped his career. Unlike many of today’s famous actors, he doesn’t come from a family full of celebrities. He may not have had a lot of Hollywood connections, but he did have good looks and a willingness to work as hard as necessary.

Like many men who’ve spent their lives in the spotlight, Leo has used pomade to create several styles. As a young man, he used it to keep his longer hair in place and add volume. Today, in his mid-40s, he shows the slightest signs of a receding hairline. When you have the confidence of DiCaprio, though, you can get away with losing hair by using pomade to slick it back.

According to some reports, Leo discovered pomade when George Clooney, another avid user, introduced it to him. Now, DiCaprio asks for it on the set of every movie.

Are you looking for a hairstyle that will bring out your best features? Not everyone has what it takes to become a celebrity. Everyone, however, can choose hairstyles and hair care products that make them look better.

You can make yourself more attractive by scheduling a consultation with a barber at BSG. You’ll get expert advice about the type of haircut that fits your face, achieve a manly beard shape that doesn’t make you look homeless, and the company of someone who knows way more than you about style.