College has gotten crazy-expensive. An article from College Data laid out how, in 2018, enrollment for a single year at a private university cost $34,740; at a public university for in-state residents, $9,970; and for out-of-state residents at a public university, $25,620. College is a great thing – it’s a shelter where you learn at a high level, make contacts and mature into young adulthood. But let’s be real. Overhead be damned – the price tag is highway robbery.

If you don’t have the funds to pay for a liberal arts education, or if you don’t want to dive into debt, attending military college might be a better option for you. Here are some reasons why. 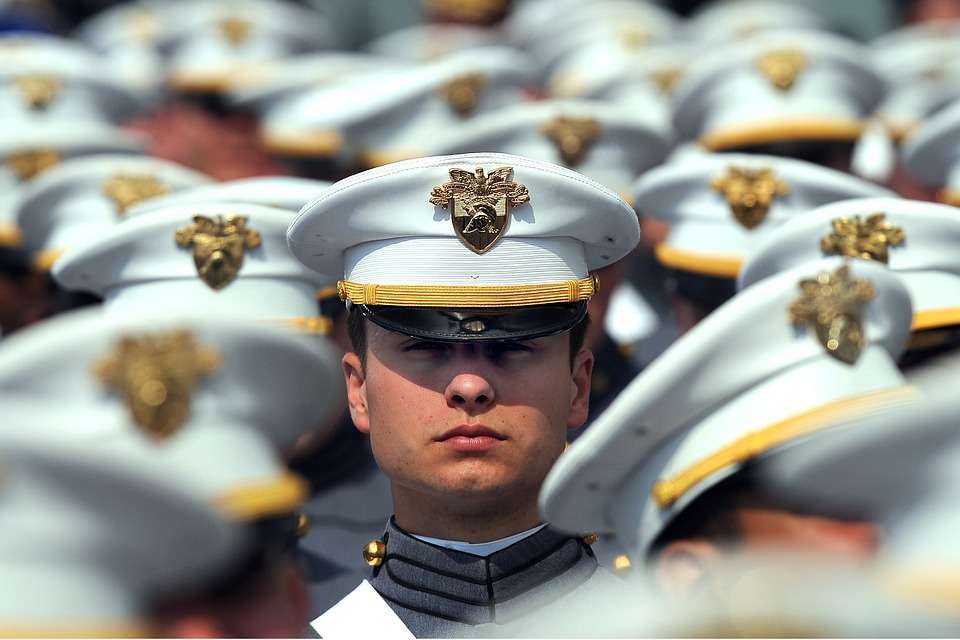 If looking at the bill for your first semester of college makes you feel like you just got sucker-punched, keep something in mind: According to Forbes, premier US military academies like West Point, the Coast Guard Academy, the Naval Academy, the Air Force Academy and the Merchant Marine offer free tuition and room and board. However, you’re also obligated to serve in the military for five years after you graduate, which could mean getting shipped to war zones around the world. That trade-off shouldn’t be taken lightly. But if serving your country is something you value, that opportunity could be a perk atop the fact that you’re not saddled with student debt. 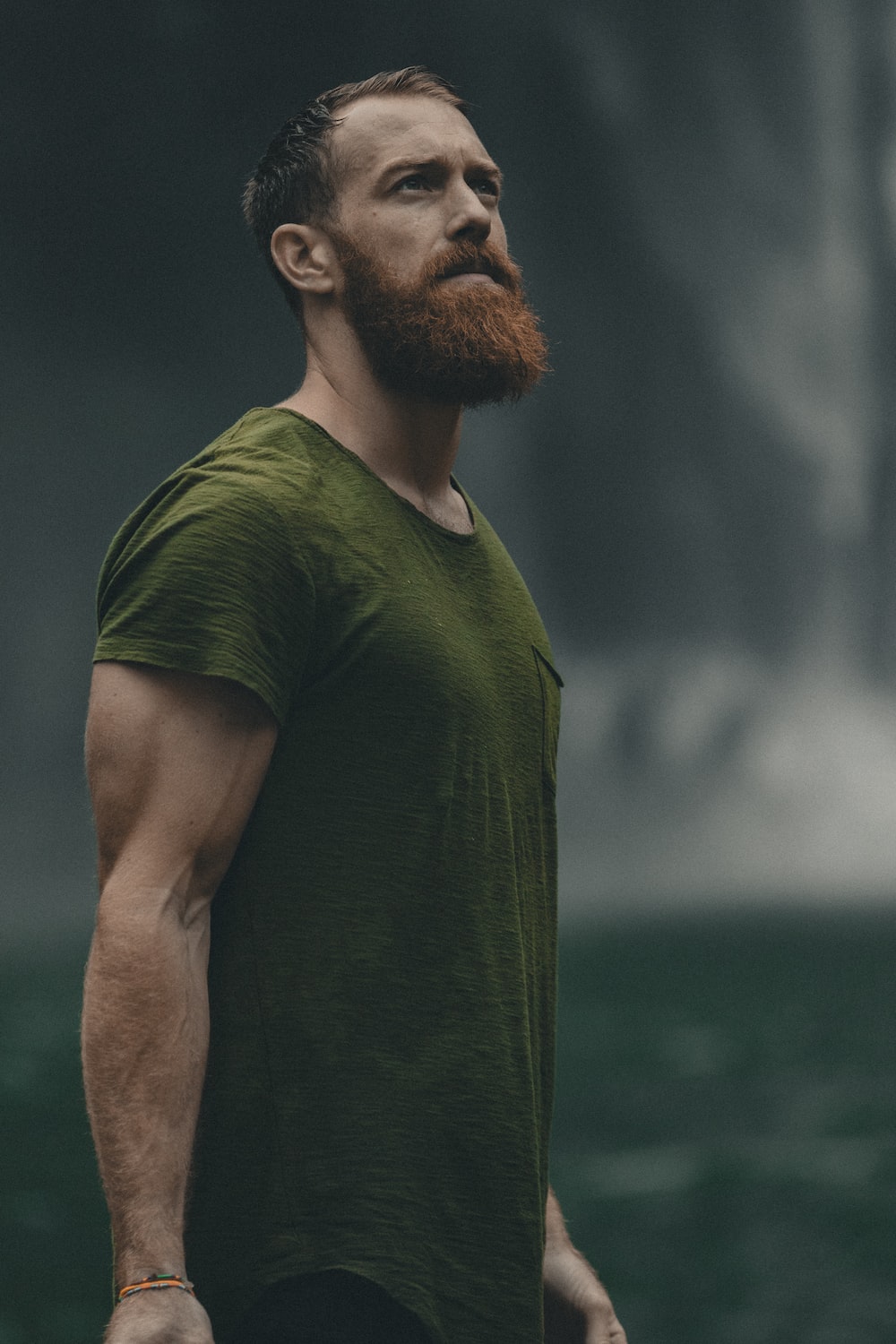 At the 2014 University of Texas graduation, Admiral William McRaven gave a commencement speech that included this line: “If you want to change the world, start off by making your bed.” Granted, this was at a ceremony for one of those four-year college programs we just lambasted. But the backbone of his speech included solid advice to any young person, no matter where he or she chooses to go to school.

McRaven’s point was that all work is honorable, and that by making your bed you’ve already accomplished something small yet important. You’ll probably get that emphasis on discipline more at a military college than at a liberal arts college. Plus, the requirements at West Point or the Naval Academy force you to be physically fit and develop a workout regimen that you may maintain the rest of your life.

In a lot of ways, our modern idea of college started because of the military. The 1944 GI Bill more or less paid for returning World War II veterans to attend college. These men and women had just taken down the Nazis, and we felt like they deserved a good education, on us. A few generations later, it’s sad to see college become so pricey, turning into an Animal House wastrel parody of what the GI Bill intended. In other words, military colleges could well mold you into a man better than today’s universities.

Just remember, while the barbers at military college will definitely give you a cleanup, your life will probably be so Spartan that you won’t have access to the kind of products offered at the Barber Surgeons Guild, or be able to get one of their signature haircuts, or read up on their blog until after you graduate. But if you ever decide to step back into civilian life, treat yourself to a hot towel straight razor shave. You’re a man now, and it’s time to look and dress the part. Put your education to use by making the world a better place, even if it starts with making your bed in the morning.

Why Your Shampoo Should Contain Coconut…
Coconut oil adds luster, shine and…